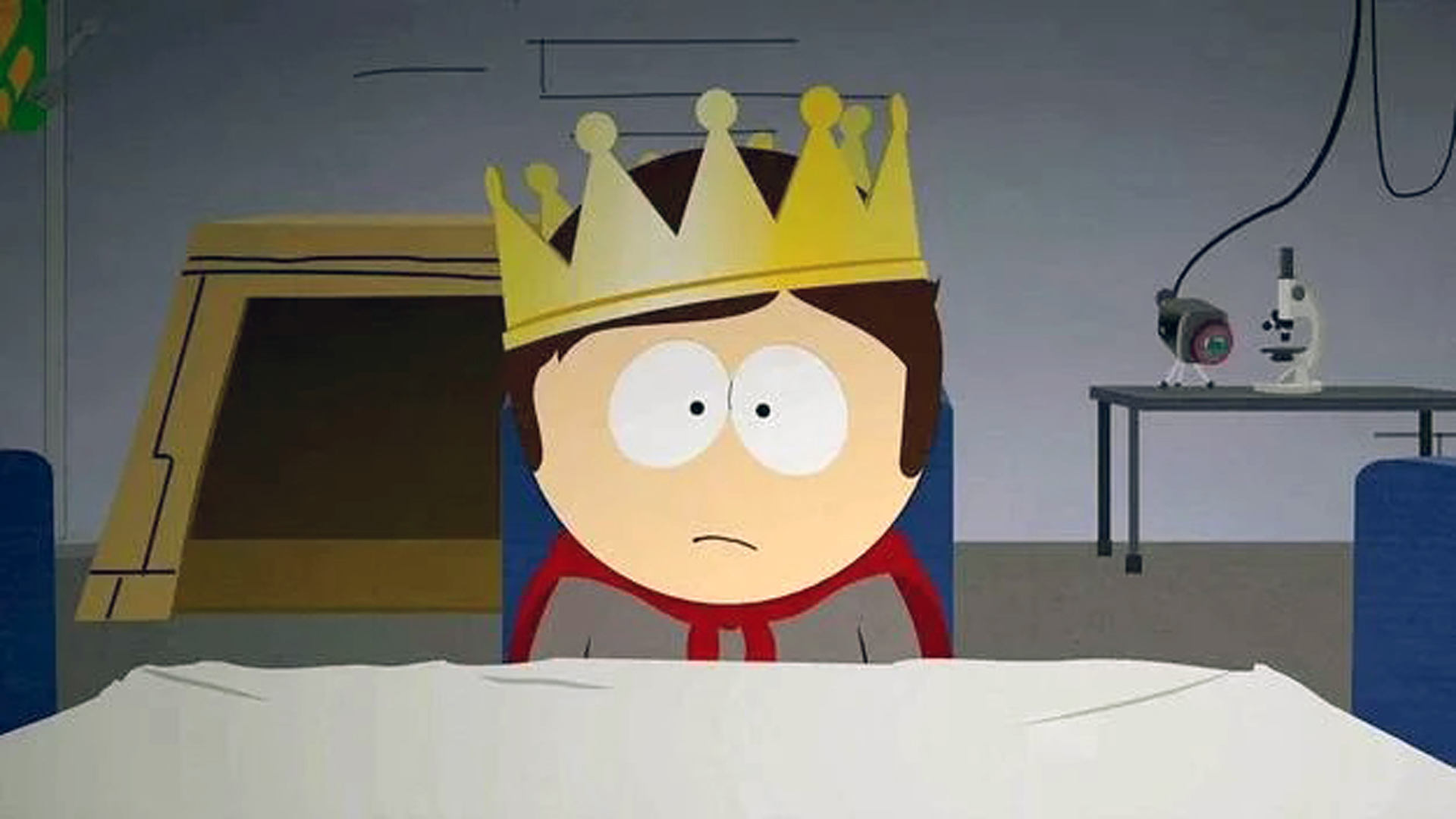 It’s been four years since the last South Park game, the fantastic and still relevant superhero parody The Fractured But Whole, and it now looks like there’s a new South Park game coming from creators Trey Parker and Matt Stone – and apparently South Park Studios will be developing it internally.

It was announced this week on Bloomberg that the South Park duo of Trey Parker and Matt Stone had signed a huge $900 million deal with Paramount and ViacomCBS to bring a lot of content to their Paramount+ streaming service – including a lot of South Park, such as a new movie, six more seasons of the show, a whopping 14 spin-off features, and “a 3D video game”.

“We do whatever we want, and they are pretty supportive of it,” Matt Stone said of their current situation with South Park. “We’re the luckiest guys in TV in that way.” Parker and Stone are financing it themselves, so will likely be even more heavily involved than they were previously.

This does mean, however, that it is completely up in the air whether Ubisoft – who published The Stick of Truth, The Fractured But Whole, and the Phone Destroyer mobile game – will be involved with the new game. Matt Stone confirmed to Bloomberg that South Park Studios itself would be developing the game internally, so if Ubisoft is involved it may only be publishing the title.

Little scoop in today’s newsletter: the new South Park video game is being developed by their own internal studio, co-creator Matt Stone told my colleague @Lucas_Shaw. Ubisoft didn’t respond to a request for comment https://t.co/DdsecgF7B0

Trey Parker and Matt Stone’s original vision for South Park: The Stick of Truth before the game got passed from THQ to Ubisoft was a more Skyrim-like open-world RPG, so it’s possible with the pair calling the shots that this could be a direction they take the new South Park game in – or it could just be another mobile title. The one thing we can probably guarantee is that it’ll likely get delayed a lot.