How to complete the Spiker Studies objectives in Rainbow Six Extraction 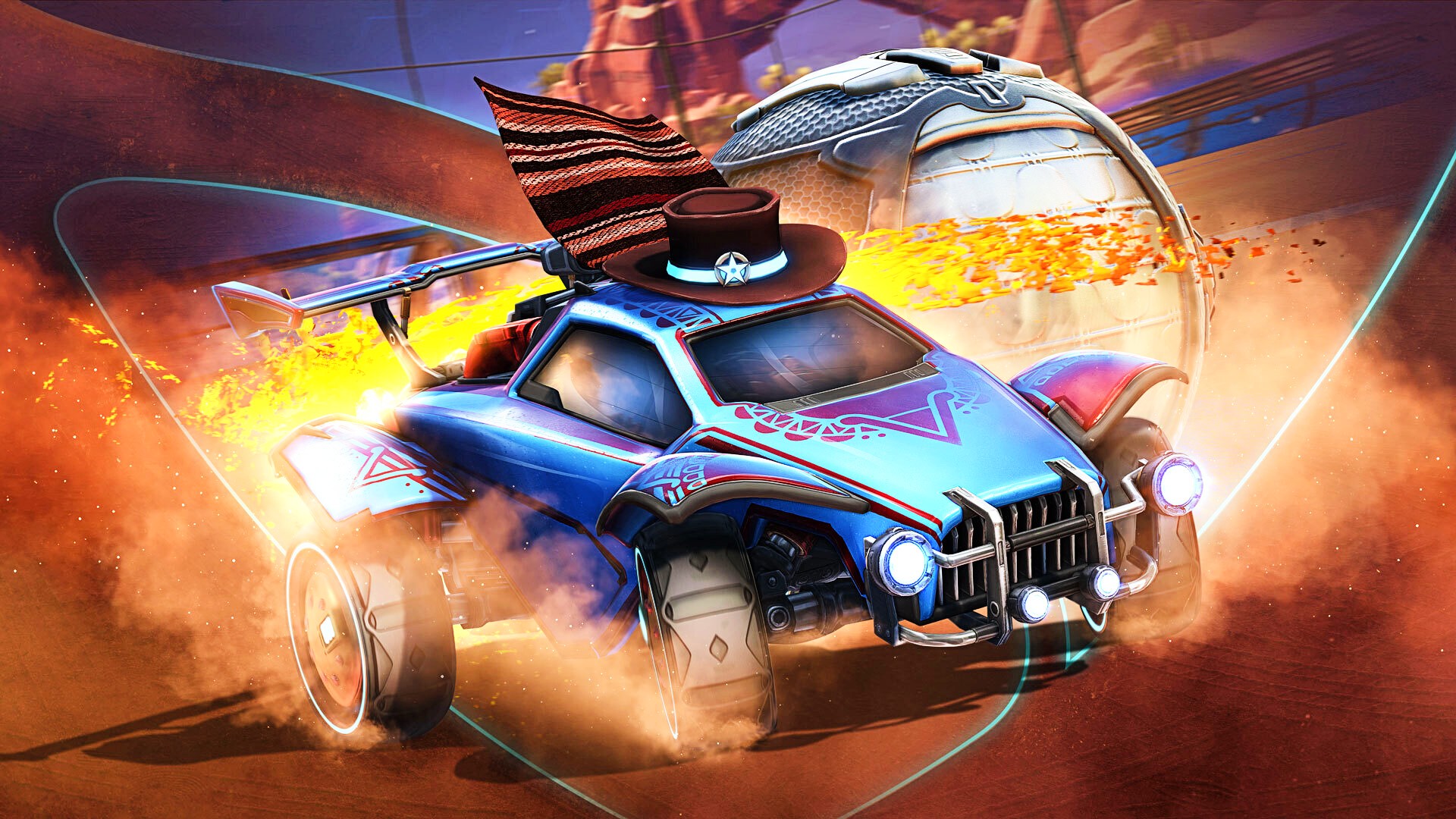 A whole heap of new Rocket League content is coming your way. Developer Psyonix has revealed that Season 4 is set to kick off later this week with a new Rocket Pass, Arena, limited-time modes, and tournament additions. You can give this all a whirl for yourself when the new season kicks off on August 11. The Rocket League Season 4 release time will follow an August 10 update at 4pm PDT / 7pm EST / 12pm BST, so mark it off on your calendars.

The new Rocket Pass comes with the new Outlaw car alongside 70 tiers of new items for those who unlock Rocket Pass Premium. The Deadeye Canyon Arena will also be available in all standard playlists once Season 4 goes live.

When it comes to limited-time modes, two-on-two Heatseeker will be live as the featured LTM on August 12. You’re also getting an LTM that “combines mutators, the speed of Boomer Ball without the wild bounces, demos on contact, and a fast respawn timer” on August 19, as per a press release. There’s also Spring Loaded, which is a rumble variant that is currently a mutator option in private matches that’s getting added next month.

There are many other updates, too, such as a new audio setting for content creators looking to switch off copyrighted music. You’re also getting undersized party rank restrictions, improvements to casual matches, and general quality of life improvements.

For some of the best racing games on PC, click here.

Smartly Dressed Games had deployed this latest Unturned Update 3.22.2.0, and you can read through …