How to regenerate health in Blackwind 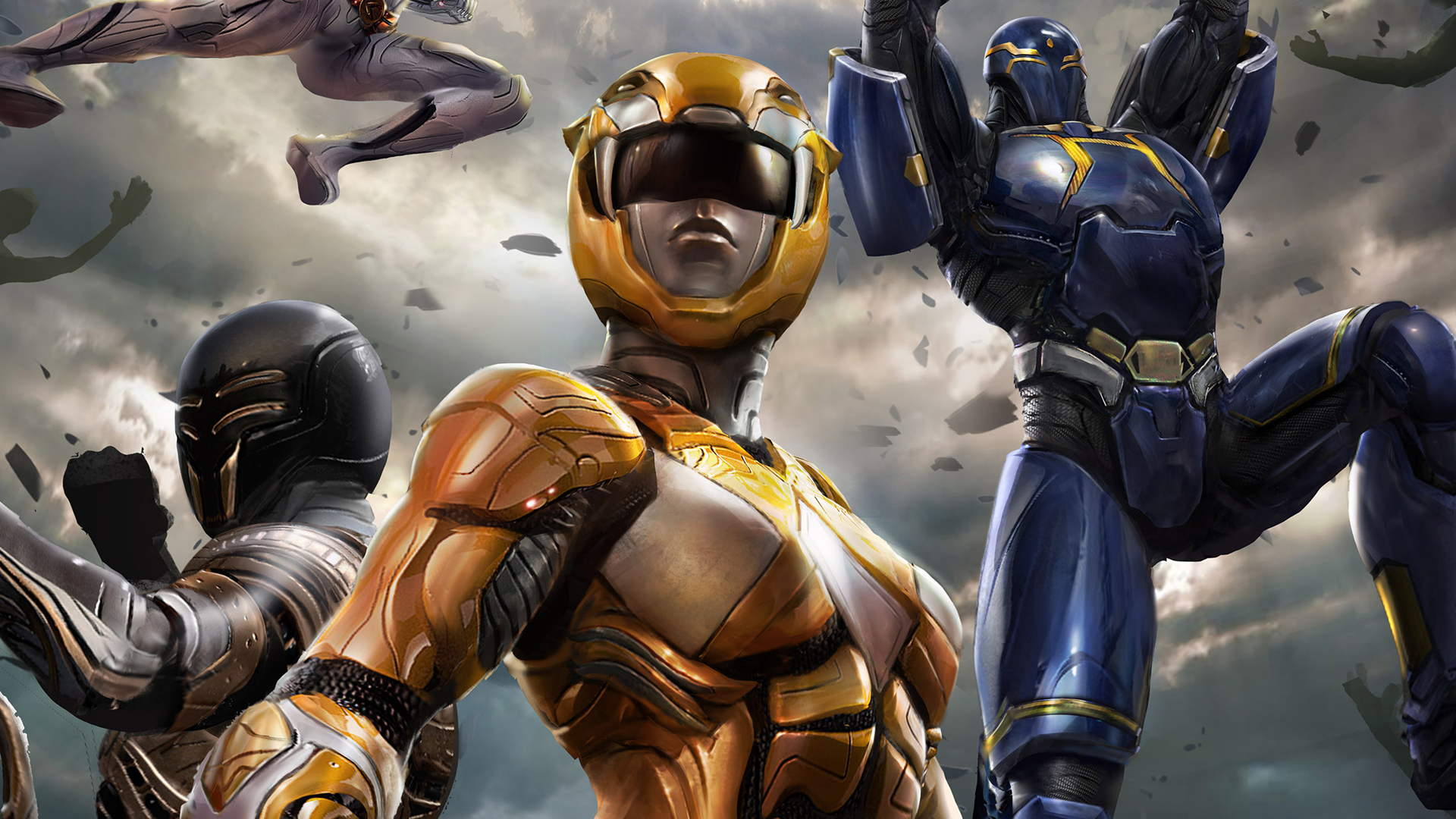 An ex-developer has lifted the lid on a cancelled Power Rangers game from 2016, with a load of details and some excellent artwork. The project would’ve been open-world and co-op, and is described as “basically [Batman] Arkham Rangers” or “Gotham Knights five years before [its] announcement.”

The most notable Power Rangers game in recent years has been fighting game Power Rangers: Battle for the Grid, which launched in 2019 to moderate acclaim – not to mention becoming the first beat-em-up to have cross-play across four platforms. The cancelled Power Rangers game, nicknamed ‘Project Nomad’ internally, would probably have been released about the same time as Battle for the Grid – or may even have come out around now, since it was only pitched in 2016.

The cancelled title was revealed by Jason Bischoff, who served at Blizzard for eight years before joining Power Rangers license holders Saban in 2016 – even becoming director of the entire Power Rangers brand for a time in 2018, according to their LinkedIn profile.

Bischoff pitched a triple-A Power Rangers game to Saban, which they describe as an “ambitious, open-world co-op that captured the energy, teamwork, and history of the franchise through a fresh lens” – going so far as to call it “basically, ‘Arkham’ Rangers… or Gotham Knights 5 years before [its] announcement.”

Unfortunately, Saban couldn’t finance such a project itself, and “big shifts” in business saw any potential developer or publisher partners back out – so it seems like the project never really got off the ground, despite sounding great.

For now, let’s simply relish in this amazing art, and its kick-ass set up:

Eltar, under occupation, being freed by a myriad of Rangers from across the cosmos.

Lots more to share another time. Happy Weekending, all! May the Power Protect You! ⚡️ #powerdown 6/6 pic.twitter.com/PUJN8u2GTz

It’s certainly not the only promising-sounding game to get cancelled. Just today we had the reveal of a trailer for a proposed Duke Nukem game – and speaking of Batman and DC Comics, artwork from a possible Batman: Arkham Knight sequel made its way online, and Superman nearly got a game alongside Batman: Arkham Asylum.

Your next gaming laptop, PC will be more expensive to buy: Here’s why

It might be another disappointing year for consumers, mostly those planning to get gaming laptops, …