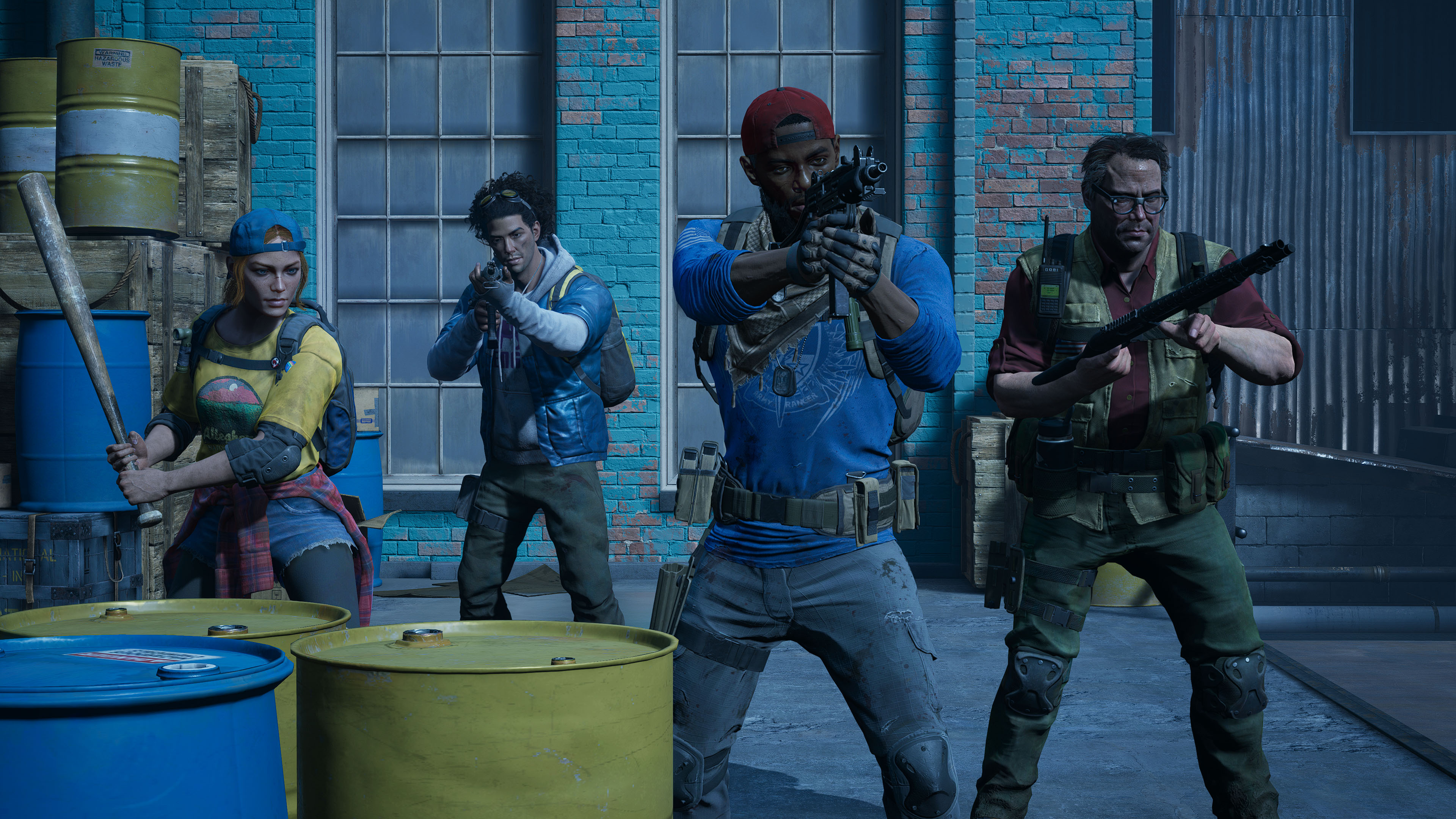 In case there was any doubt folks are clamouring for a new Left 4 Dead, Turtle Rock’s spiritual successor Back 4 Blood peaked at just shy of 100,000 concurrent players during last weekend’s beta period.

Available to folks who pre-ordered the game or otherwise acquired beta keys, Back 4 Blood quickly jumped into Steam’s top 10 games of the past week with a peak concurrent figure of 98,024 (via SteamDB). While that beta ends today, Turtle Rock is running a second pre-release beta this weekend, starting Thursday, August 12. That one won’t be locked behind pre-orders, either, so I’d expect to see player counts push even higher by this time next week.

Created by the original developer of Left 4 Dead, Back 4 Blood certainly looks to have all the signs of a worthy successor to Valve’s zombie-blasting series. But from a less characterful band of survivors to a versus mode that loses the dynamism of L4D’s fan-favourite mode, Morgan and I both have our doubts that Back 4 Blood can truly live up to Left 4 Dead’s legacy.

Back 4 Blood will also be always online at launch, though Turtle Rock is exploring the possibilities of an offline mode. On the upside, any future DLC will be playable so long as at least one person in your party owns it—no need for all of your friends to shell out for the same content.

Back 4 Blood launches on Steam, the Epic Games Store and Xbox Game Pass on October 12.