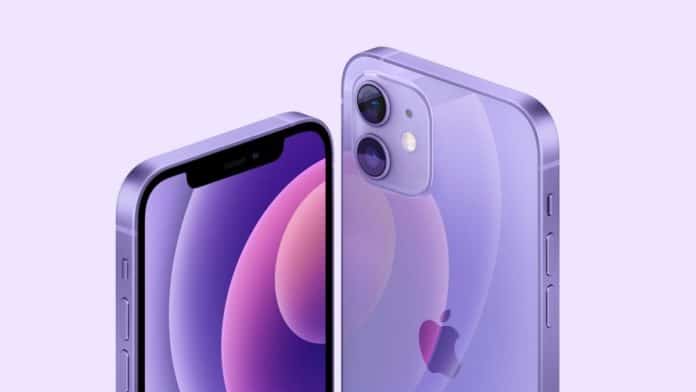 It’s no secret that Apple and Samsung, two of the biggest and best smartphone manufacturers, are bitter enemies in the competitive smartphone space. Over the years, both tech giants have left no stones unturned in slapping lawsuits on each other related to copying of design and software features, and patent infringement.

Now, on the occasion of the 15th anniversary of the iPhone, Apple Marketing Chief Greg Joswaik has called Samsung smartphones a “poor copy” of the iPhone in a recently released documentary made by The Wall Street Journal (via MacRumors).

The first Apple iPhone had gone on sale on June 29, 2007. The 21-minute documentary features journalist Joanna Stern interviewing current and former Apple executives, including Joswiak, and looks back at the 15 years journey of the iPhone.

In one of the interview segments, when Joswiak was asked how Android OEMs, particularly Samsung, who were producing smartphones with significantly larger displays years affect Apple in the early days of the iPhone, he called them “annoying”.

“They [Samsung] were annoying,” he said. “And they were annoying because, as you know, they ripped off our technology. They took the innovations that we had created and created a poor copy of it, and just put a bigger screen around it. So, yeah, we were none too pleased.”

Looks like Joswaik was referring to the Galaxy S and the Galaxy Note series that was launched by Samsung in the early 2010s, which were branded as iPhone rip-offs for copying the physical home button on the bottom front and a display above it.

Back then, when Apple co-founder Steve Jobs was asked about bigger screen phones from companies like Samsung, he said that “you can’t get your hand around it,” and “no one’s going to buy that.” By 2013, Samsung had made a market for itself by offering smartphones with large screen displays, which pushed Apple to rethink its decision as its sales were slowing down.

Despite Jobs’ blatant dislike for larger phones, the Cupertino giant eventually released its first large smartphones in 2014, the 4.7-inch iPhone 6 and 5.5-inch iPhone 6 Plus, which went on to become the best-selling iPhone models ever. Currently, Apple’s iPhone 13 Pro Max is among the largest and heaviest smartphones in the industry.

In 2011, Apple sued Samsung for copying iPhone’s design and was awarded $1 billion in damages initially, but the amount was reduced in a subsequent retrial. The two then finally settled the dispute in 2018 with Apple making the following statement:

We believe deeply in the value of design, and our teams work tirelessly to create innovative products that delight our customers. This case has always been about more than money. Apple ignited the smartphone revolution with iPhone and it is a fact that Samsung blatantly copied our design. It is important that we continue to protect the hard work and innovation of so many people at Apple.

We’re grateful to the jury for their service and pleased they agree that Samsung should pay for copying our products.

You can check out the full documentary on The Wall Street Journal‘s website.