Bigg Boss, the biggest reality show of the country is going to start soon. There was a press conference regarding the show in which the name of the first contestant to enter the Bigg Boss 16 house has been announced. He will be none other than Tajikistan’s singer Abdu Rozik. Salman Khan himself was present on this occasion and he announced this name. Today, Abdu is widely recognized outside of Tajikistan. Especially he has a lot of love for India. 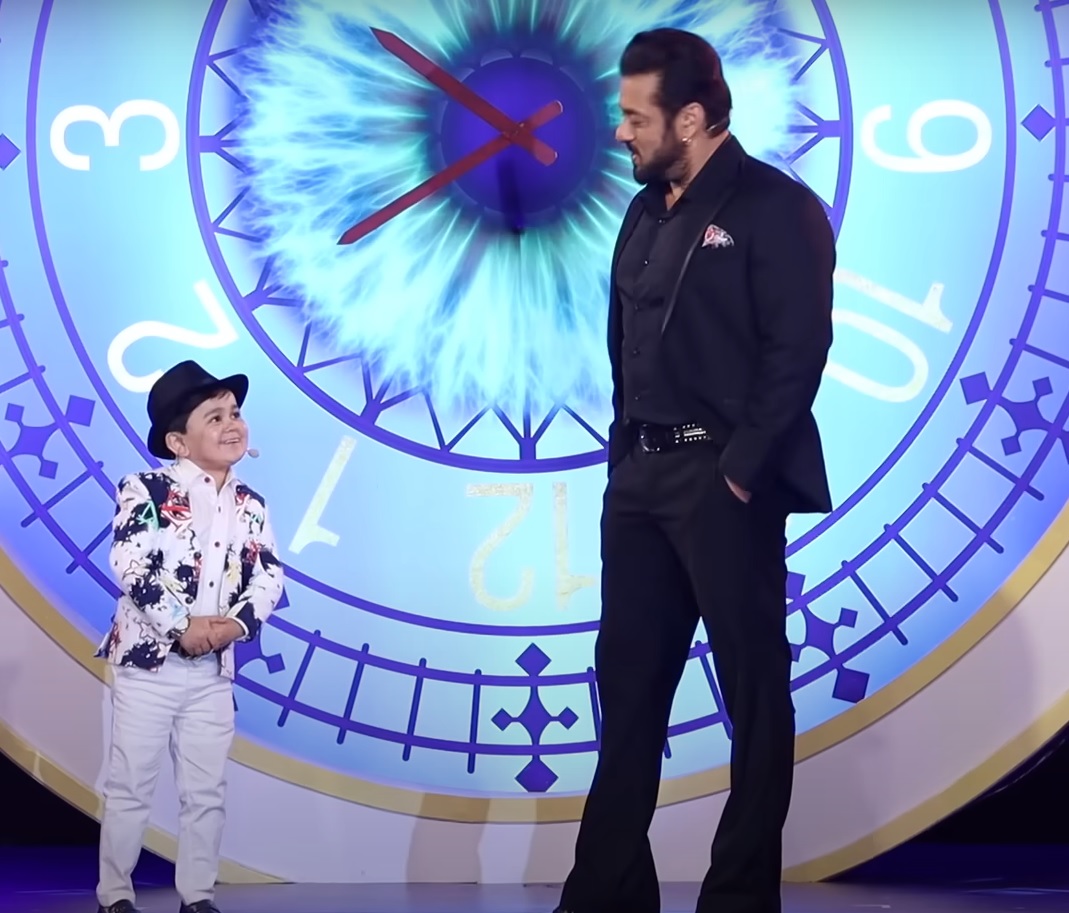 Announcing the name of Abdu, Salman Khan also told that the singer will be seen in his upcoming film Kisi Ka Bhai Kisi Ki Jaan. At the same time, Singer expressed a lot of happiness by becoming a part of Bigg Boss and also sought support from the public for himself. Check out the Abdu Rozik Age, Biography and More Details below.

Who is Abdu Rozik?

If you do not know Abdu Rozik, then let us tell you about him. Abdu Rozik is from Tajikistan and is very famous for his singing in his country. He is the shortest singer in the world, so this record is also recorded in his name. Many of his songs have made a splash around the world. Surprisingly, even though Abdu is small and looks like a child, his age is 18 years. According to media reports, his height could not increase due to some disease.

Singer Abdu Rozik loves India and especially the entertainment industry here. Talking about the actors, Abdu is a staunch fan of Shah Rukh Khan and Salman Khan. She was spotted with Salman Khan in Abu Dhabi and now she has also got a chance to appear on the show which will surely increase her fan following in India outside Tajikistan. So the first contestant of the Bigg Boss 16 has now been announced and we can get the complete contestants in the coming days. The Bigg Boss season 16 will be premiered on 1st October 2022 at9.30 PM.