Gandhi Jayanti speech 2022: Every year in India, the 2nd of October is celebrated as Gandhi Jayanti. Mahatma Gandhi, who played an important role in getting India’s independence from British rule, was born on 2 October 1869 in Porbandar, Gujarat. That is, this time the country is celebrating the 151st birth anniversary of Gandhiji. 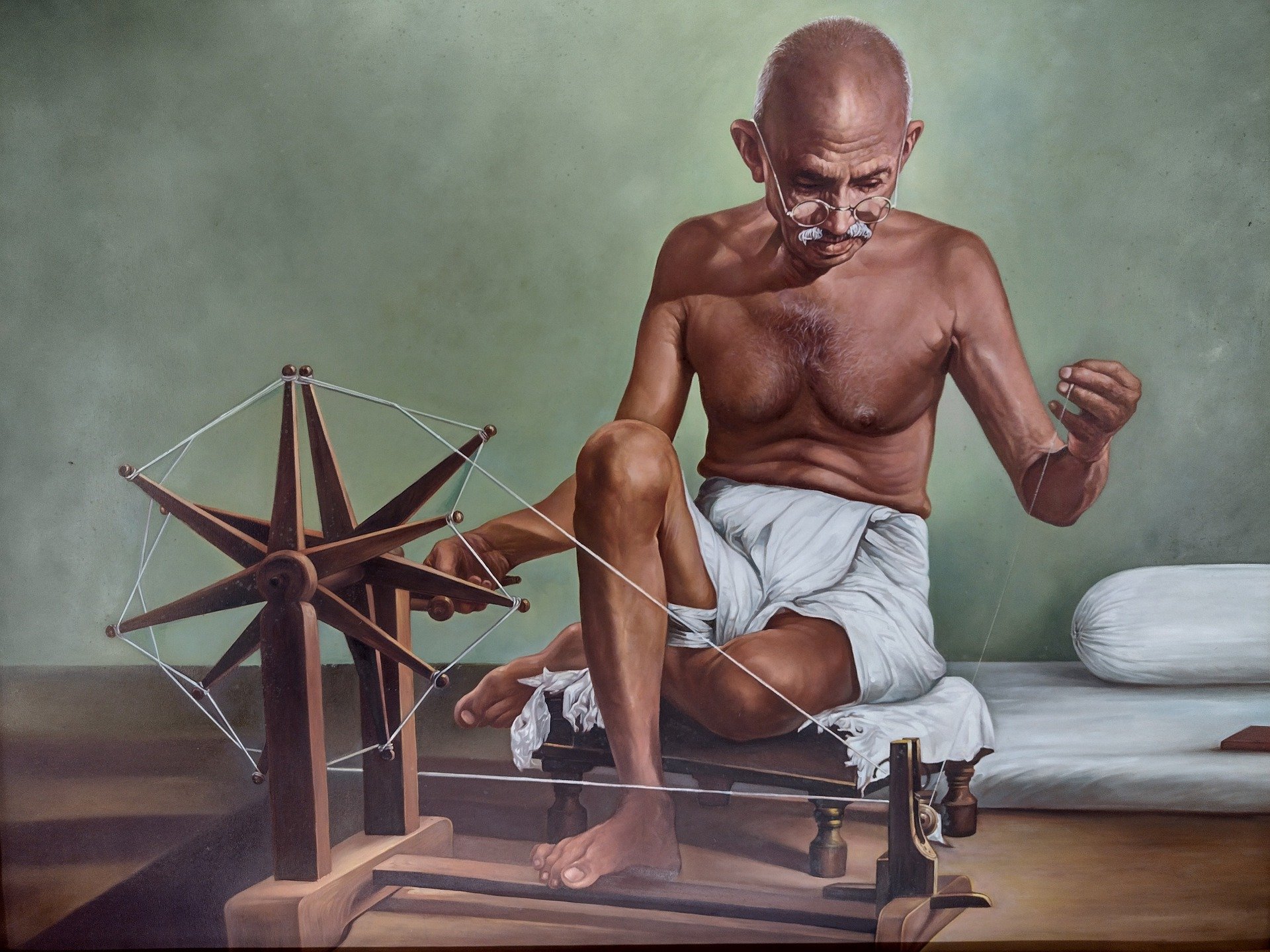 Bapu’s thoughts about truth and non-violence have always been guiding not only India but the whole world and will continue to do so. International Day of Non-Violence is also celebrated every year on 2 October in honor of his thoughts.

Respected teachers and my friends

Today is 2nd October and not only the whole of India, but many countries of the world are celebrating the 151st Gandhi Jayanti. The Father of the Nation Mahatma Gandhi was born on 2 October 1869 in Porbandar, Gujarat. His full name was Mohandas Karamchand Gandhi. Later on, he was called by the name of Bapu among the people.

Due to the greatness of Mahatma Gandhi, his actions, and his thoughts, October 2 has been given the status of a national festival like Independence Day and Republic Day.

Gandhiji believed that you can never get your rights by following the path of violence. He took the path of Satyagraha to protest.

Mahatma Gandhi studied law in London. After getting the degree of a barrister from London, he did not consider it appropriate to become a big officer or lawyer but dedicated his whole life to the name of the country. During his life, he made many movements against British rule. He always fought for the rights of the people.

Champaran Satyagraha, Non-Cooperation Movement, Dandi Satyagraha, Dalit Movement, and Quit India Movement are some of his major movements which played a big role in weakening the foundation of the British Empire.

Gandhiji constantly raised his voice against the evils like untouchability prevalent in Indian society. He wanted to create such a society in which all people have equal status because all have been created by one God. They should not be discriminated against. He always strived for the empowerment of women.

Colleagues! It is true that we all have great respect for Gandhiji. But all his dreams will be fulfilled when we follow his ideals like peace, non-violence, truth, equality, and respect for women.

So on this day, we should take a pledge to implement his thoughts in our life.