UFC Apex will witness the women’s strawweight bout between Dern and Yan on the coming Saturday. UFC on ESPN will have the official broadcast coverage of the event. Mackenzie Lynne Dern Santos is a professional UFC fighter born in Phoenix, Arizona, U.S. Yan Xiaonan is a Chinese MMA fighter currently ranked sixth in UFC women’s strawweight rankings. Let’s check out the full fight card and updates for the event below.

The 211th edition of UFC Fight Night starts with the Preliminary card beginning at 8 PM eastern time, which will be broadcasted on ESPN+. There will be Seven fights in the Preliminary and Six fights on the Main card. Get a full card for the event below.

Unfortunately, we have no official information about the tickets for the Dern vs. Yan fight. We will update ticket booking portals and updates soon here. 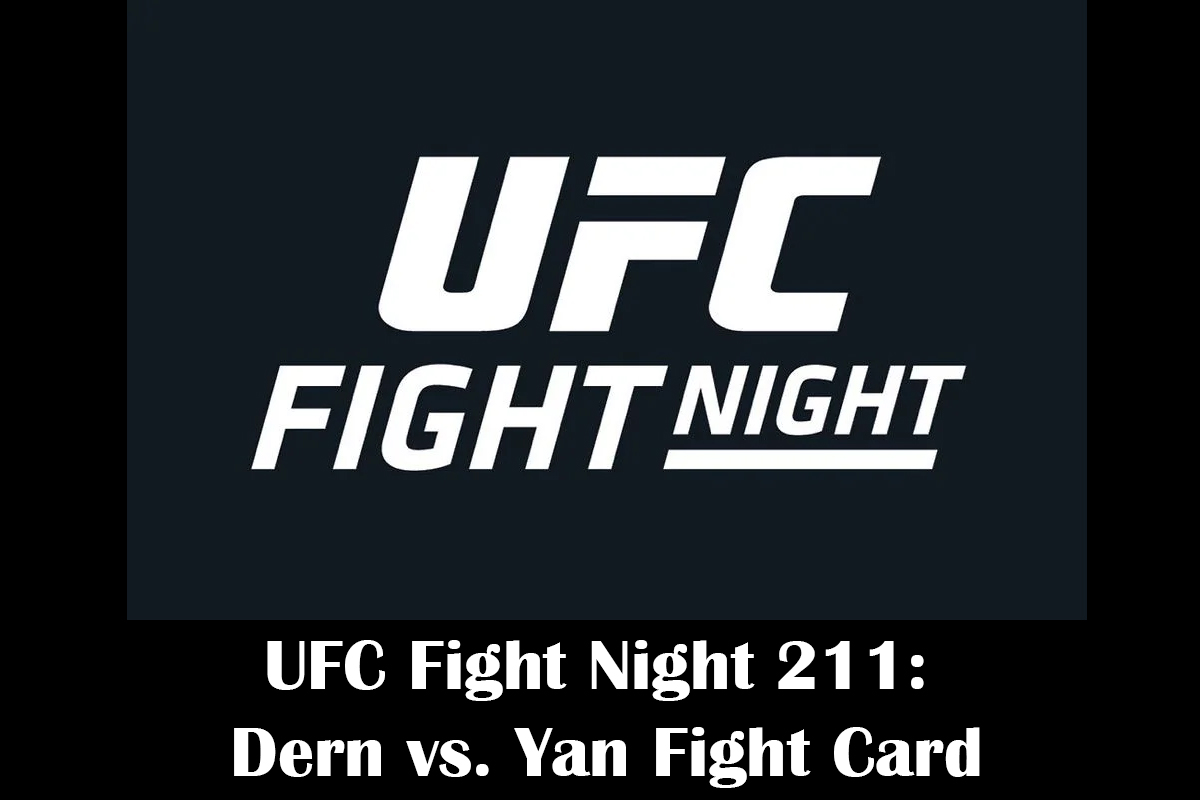 How Many Rounds will Dern vs. Yan last?

When it starts and end?

Who will win the Dern vs. Yan fight? That’s challenging to predict, Dern and Yan are stunning fighters. Both have equal chances to win. My prediction goes to Mackenzie Dern, who is my favorite MMA fighter.